La Puerta Middle School closed more than 40 years ago. But it’s future can help support all of Claremont. The proposed sale of the site for a low-density neighborhood proposed by Trumark Homes is an opportunity to fund vital projects and services across the entire City of Claremont for the benefit of thousands of students, residents. 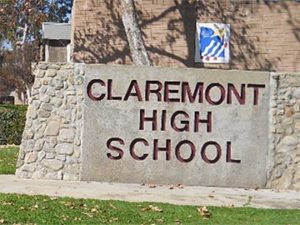 Claremont High School Music Facility
The Claremont High School Choir is an internationally acclaimed ensemble and among the top-ranked in the nation. But their 50-year-old facility is antiquated and lacks basic needs. Long-planned improvements would finally be funded by the La Puerta Plan. 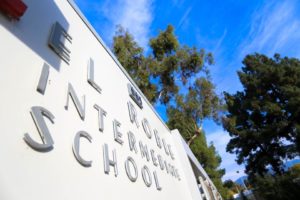 El Roble Middle School Locker Rooms
El Roble Middle School’s locker rooms were built nearly 70 years ago. The cramped quarters serve all 1,100 El Roble students each day, but are in desperate need of modernization. Funding does not currently exist, but the La Puerta Plan provides the resources necessary to complete the project.

Modernization at Claremont Elementary and Other Schools
La Puerta would accelerate numerous modernization projects across most CUSD schools, including technology and classroom improvements. 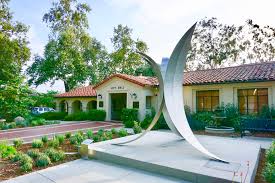 $2 Million for Vital City Services, No Taxpayer Funds
The La Puerta Plan will contribute approximately $2 million of one-time fees to the City. The funds will be used for services like parks, public art and public safety. Additionally, the project will generate about $150,000 each year for the City’s general fund. All of these funds would be provided at no cost to Claremont taxpayers.